Gordo-8: A Systems and Pricing Review 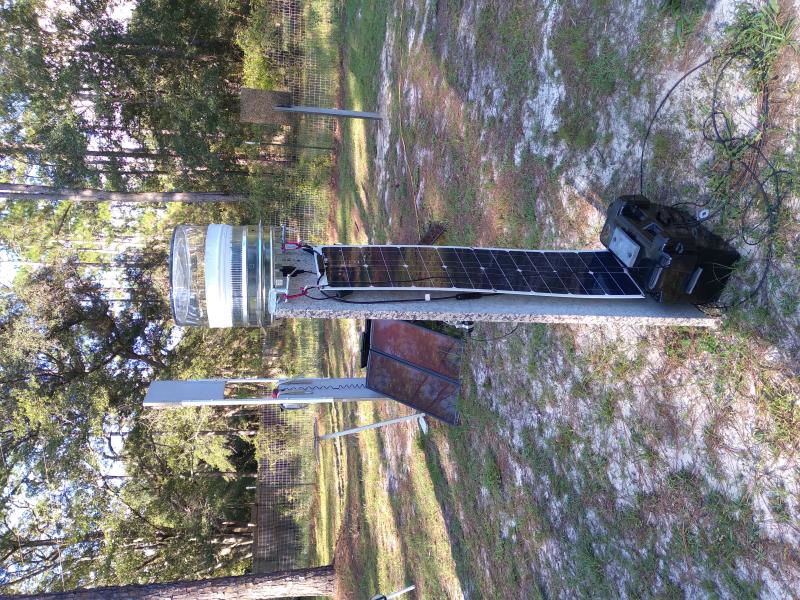 The Gordo-8 and 12 Series are now both available for sale. They come as a small carry case of clustered computers, or attached to a granite Monolith and Solar Power Systems.

The Computer Dudes, Inc's research on Single Board Computers, SBC's, began in the 1990s.   SBC's use very little electricity.  In the 1990s SBC's were only used for traffic signs and such.  The first SBC Computer Dudes used was a 80846.

For the last 3 years we have developed and are in production with the Gordo-8 and Gordo-12 Series.   The number beside the name indicates how many computers are in the cluster.
The Gordo Series uses a round core which allows for many motherboards to be run in a cluster or as separate servers. 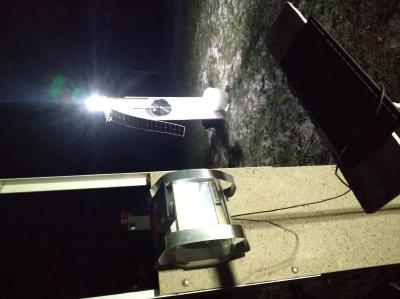 The Sentinel - Monolithic, Off-Grid, Clustertype Solar Powered Supercomputer for use Outdoors for 100+ years. 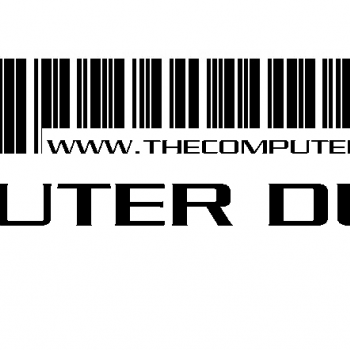 The Solar One Monolithic Super Computer now comes with 3 Monolith options for clients.

This news item is from The Computer Dudes Inc
https://thecomputerdudesinc.com/news.php?extend.15